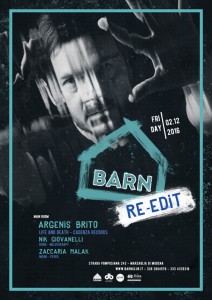 Tale Of Us are Berlin-based DJ and production partnership Karm and Matteo who are currently re-writing the rulebook for deeply moving, emotional electronic music. Together they share a sonic vision that pulls together elements of house and techno with influences from pop, nu-disco and even rock music. While all of their productions are instantly recognizable as Tale Of Us, these range from straight-up dance floor jams to low-slung ambient tracks and more abstract compositions. While both originally hail from North America, Karm was born in Toronto and Matteo in New York, they moved to Italy as children, which is where they met and formed the close working bond that they now share. 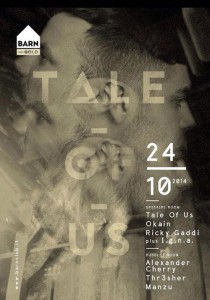